Lots of exciting things happening at The Palapa Society—Beca Angels, land for a new Palapa Learning Center, and more community support. Read all about it in the latest newsletter. Click to read more…

END_OF_DOCUMENT_TOKEN_TO_BE_REPLACED

The Palapa Society extends it’s deepest thanks to Peter Buck and his talented friends, for believing in the goals of the Palapa Society and helping us to achieve our dreams of building our own permanent home. 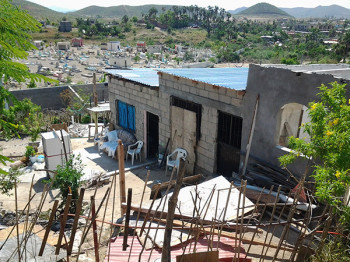 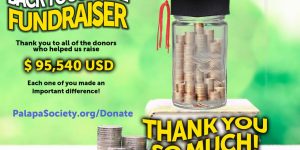 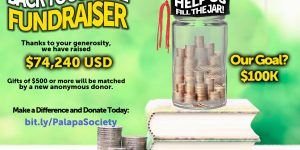 Palapa Society Newsletter - September 2020 Read more about: Our Annual Report 2019/2020 Almost at our Goal Learning at a … END_OF_DOCUMENT_TOKEN_TO_BE_REPLACED