Hello, my name is Mariel G. M., and I recently finished my second year of high school. I decided to enter the Palapa School because it was the best option in the Todos Santos community. We had also heard that it was a school with a very good academics and good values promoted both in students and in the educational community.

What I liked the most about secondary school is the atmosphere between classmates.  I also really like the way some teachers work. My favorite subject is maths. And the one I like the least is history since it is very difficult for me to learn dates and information. What excites me most about the coming year is that I am already entering the final stage of my basic education. I am about to enter the third year of secondary school.Regarding distance learning, at first I felt desperate and out of place. However,  together with the help of my parents and organizing myself, I became more productive and autonomous.

Going to university is one of my greatest goals. My plan includes being a psychologist. I realize I still have several years ahead of me to clarify what I would like to be. Ideally, I want to be happy, responsible with my decisions, have freedom, do things well, seek honesty, and be a good citizen.

As a final comment, the truth is I am very grateful that The Palapa Society considered me to write this article about being a student at the Palapa School. I want to take the opportunity to thank them for the effort they make every day so that our learning is of good quality. I do not want to end without mentioning that I have grown a lot in friendship and companionship with people that I consider very valuable in my life. Thank you.

For Social Media Links on Newsletter: “Click here to to learn more about Student Projects”

In 2011, long-time Board Member of The Palapa Society, Donna Viglione, introduced The Palapa Society’s first intern, Jayna Schweitzer. Jayna had grown up visiting her grandparents in Todos Santos and had an interest working 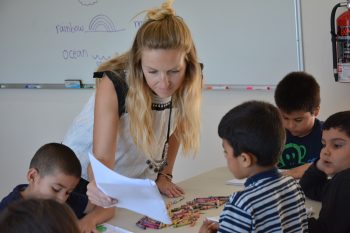 in education. Jayna became a teacher at the Puente (Bridge to English) program for children, then Assistant to Puente Director Serena Saltzman, and later was promoted to Puente Director when Serena took on a new role. Jayna’s role for the past two years was the Executive Director of Programs and Facilities.

In her many roles at Puente, Jayna brought dedication and enthusiasm. She developed the children’s summer program into a popular summer day camp that included arts and crafts focused on ecology and environmental protection. She also developed a water safety course with Mario’s Surf School.

In 2015, Jayna became Secretary and member of the Education Committee as it began to design The Palapa School and its programming. Her participation and leadership on key issues of construction, staffing, and program development helped shape The Palapa School. Jayna’s leadership of staff recruitment efforts has been especially important — we can thank her for her assessments of candidates which were always key to our decision making. 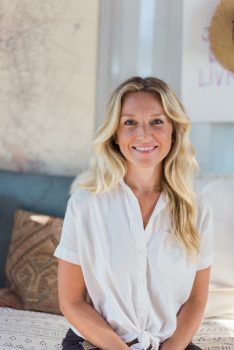 (Continued from September Newsletter) Jayna helped oversee the construction of The Palapa Learning Center, and as Puente Director at the new location, increased enrollment to 150 students.

Throughout Jayna’s 10 years at The Palapa, Jayna is known for her devotion to all students and their parents, as well as her commitment to the creation of The Palapa School. The Palapa’s core value of service to the community has been embodied in Jayna, and her work has laid a strong foundation for Palapa’s programs to continue to grow and thrive. 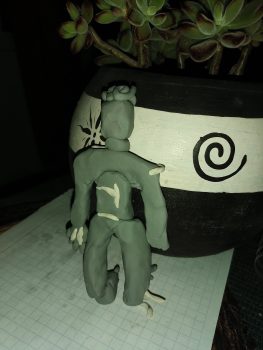 Throughout the Student Support Program, some activities have been carried out with the support of the SAHM Foundation Family. The previous school year has been a great challenge for the students of the The Palapa School, as well as for their families, for which social-emotional support has been provided through art-therapeutic tools in workshops that include the plastic arts and mindfulness from corporeality.

One of these workshops, facilitated by Mónica Rodríguez Cortés, aimed to provide tools for stress management in students, starting with a series of breathing and mindfulness exercises, where they identified the way in which stress and anxiety inhabit the body and the drawing was used as a tool to visualize these areas where there are body blockages. At the end, an exercise was done to mobilize that area of ​​the body and improve mood.

This workshop was aimed at both educational levels, both secondary and high school. 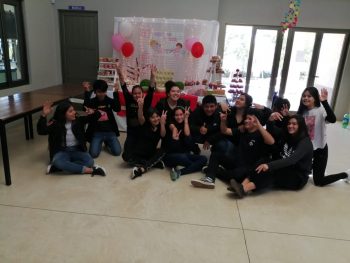 All programs have been suspended temporarily due to the COVID-19 advisory. 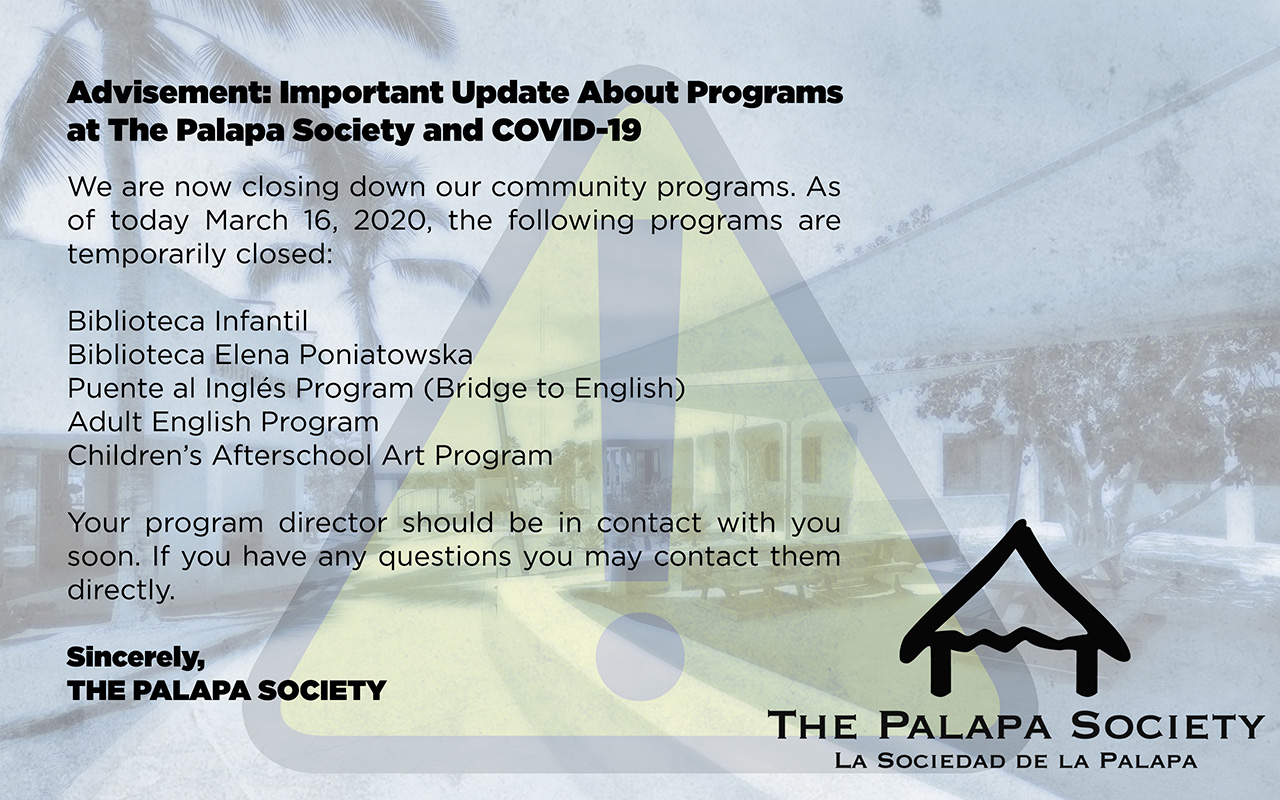 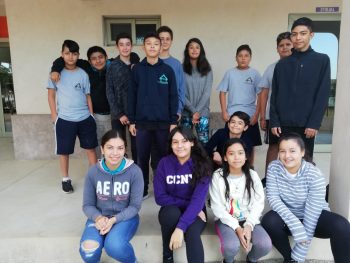 Read about: The Palapa School now has a Soccer team, year end fundraiser and more. Click here for our December 2019 Newsletter. 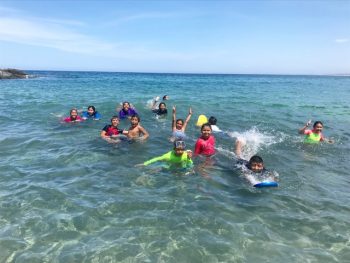 Together we have made history, with the opening of The Palapa High School, record-breaking fund raising, and more. To read our full newsletter, please click here. 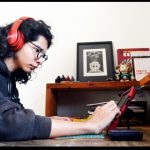 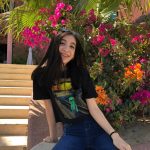